Jessica graduated from Southeastern Oklahoma State University with her Master's Degree in Behavioral Sciences in 2009. She enjoys working with the community and is dedicated to helping others. She is a mother to two boys and she enjoys spending time with her family.  Jessica has been with Cornerstone Counseling since its beginning in 2012.

Stuart Schuhmann graduated from Texas A&M-Commerce and began practicing in 2011. Stuart works in the Northeastern Texas and Southeastern Oklahoma region. He currently holds a Clinical Social Work license (LCSW) on both Texas and Oklahoma. He has completed the Batter's Intervention Program in Oklahoma. Stuart has also been trained by EMDRIA to address trauma related issues like PTSD. He assists clients struggling with issues involving anxiety, depression, mood/personality disorders, trauma and PTSD. He accepts clients of all ages and works with individuals, couples and groups. Stuart's philosophy is based on unconditional positive regard and meeting the client where they are. His career in the business world helps him better understand the stresses and struggles related to dealing with daily issues. He has an easy-going style with a passion with helping his clients work towards a purpose driven life.

Mindy completed her Master of Social Work at Texas A&M Commerce in 2016. Typically, she works with children, as well as, adults and families. Mindy sees clients for a multitude of issues including those struggling with anxiety, depression, and behavioral issues.

Catherine is a LPC Candidate with a Master of Education in Clinical Mental Health Counseling. She has worked for Cornerstone Counseling since it was founded in 2012. She has earned her Master of Education in Clinical Mental Health Counseling. Catherine has served many roles, such as, Case Management, Rehab, and group work with individuals and families. During her practicum, she  has worked with children, youth, adults, and families. Catherine advocates on behalf of her clients and families in support of keeping families together and will advocate for her clients. Outside of work, Catherine enjoys reading, spending time outdoors and relaxing with friends and family.

Linda has been an LPC since 1994 and has been with Cornerstone since 2016. She has worked in both inpatient and outpatient settings. As an LPC at Carl Albert Community Mental Health Center, she served many roles including providing individual and group therapy, serving as Chief of Psychological Services, and serving on both the Quality Assurance Committee and the Ethics Committee. She also supervised undergrad students in their field work, graduate practicum, and student interns. Linda became an LPC Supervisor in 1988. She has received special training on working with current and former military members and their families, including Cognitive Processing Therapy, as well as Pathological Gambling. Outside of work, Linda is a member of her church choir, McAlester Community Choir, and the Martin Luther King, Jr. Choir. She also enjoys going on mission trips, meeting new people, and hearing their stories.

Erika is a 36-year-old single mother of a 13-year-old young lady. She has been an LPC Candidate since 2013 and has experience working both in inpatient and outpatient, starting at Cornerstone in 2016. When not working, Erika enjoys watching her daughter play softball. She also enjoys traveling, gardening, trying new foods, and spending time with family and friends. She loves culture and is passionate about helping others and learning new things.

Bonnie is a Licensed Professional Counselor with 7 years in outpatient mental health, in addition to 25 years as a counselor with McAlester Public Schools. She joined Cornerstone in 2016. When not working, Bonnie enjoys reading, working out, and spending time with her family.

Jamie graduated from Texas A&M University Commerce with a Master's in Social Work. She has been doing case management since January of 2014 and therapy since January of 2015. She received her license in February of 2017. She specializes in working with substance abuse counseling and finds joy in working with probation clients to help them work through their sobriety and find ways to stay out of trouble. She also works with families in a wide range of mental health disorders, such as anxiety, bipolar, and depression disorders. Jamie starts with the client and helps them find ways they can cope and help themselves.

Bernice Hotchkins attended Langston University for two years and transferred to Southeastern Oklahoma State University in Durant, Oklahoma, where she received a Bachelor's Degree in Elementary Education. She began her teaching career in Altus, OK and later moved to the Hugo District to teach 2nd grade. During the 38 years of employment in Hugo Public Schools, she was one of 12 Finalist as Teacher of the Year at the state level, received a Master's Degree as a Reading Specialist and became nationally certified. She retired from teaching in 2010 and in 2012 became a contractual Behavioral Health Case Manager for Cornerstone Counseling. She assists her clients in achieving wellness through advocacy, communication, and service resources.

Sandi Johnson graduated from Southeastern Oklahoma State University with a bachelor's degree in Business Administration. She is currently state certified as a level two Behavioral Health Case Manager. She has been employed with Cornerstone since it's start in 2012.

Sandra obtained her Bachelor of Science in Education at Southeastern Oklahoma State University in Durant, Oklahoma. Sandra works with children and adults in case management and behavioral health rehabilitation. 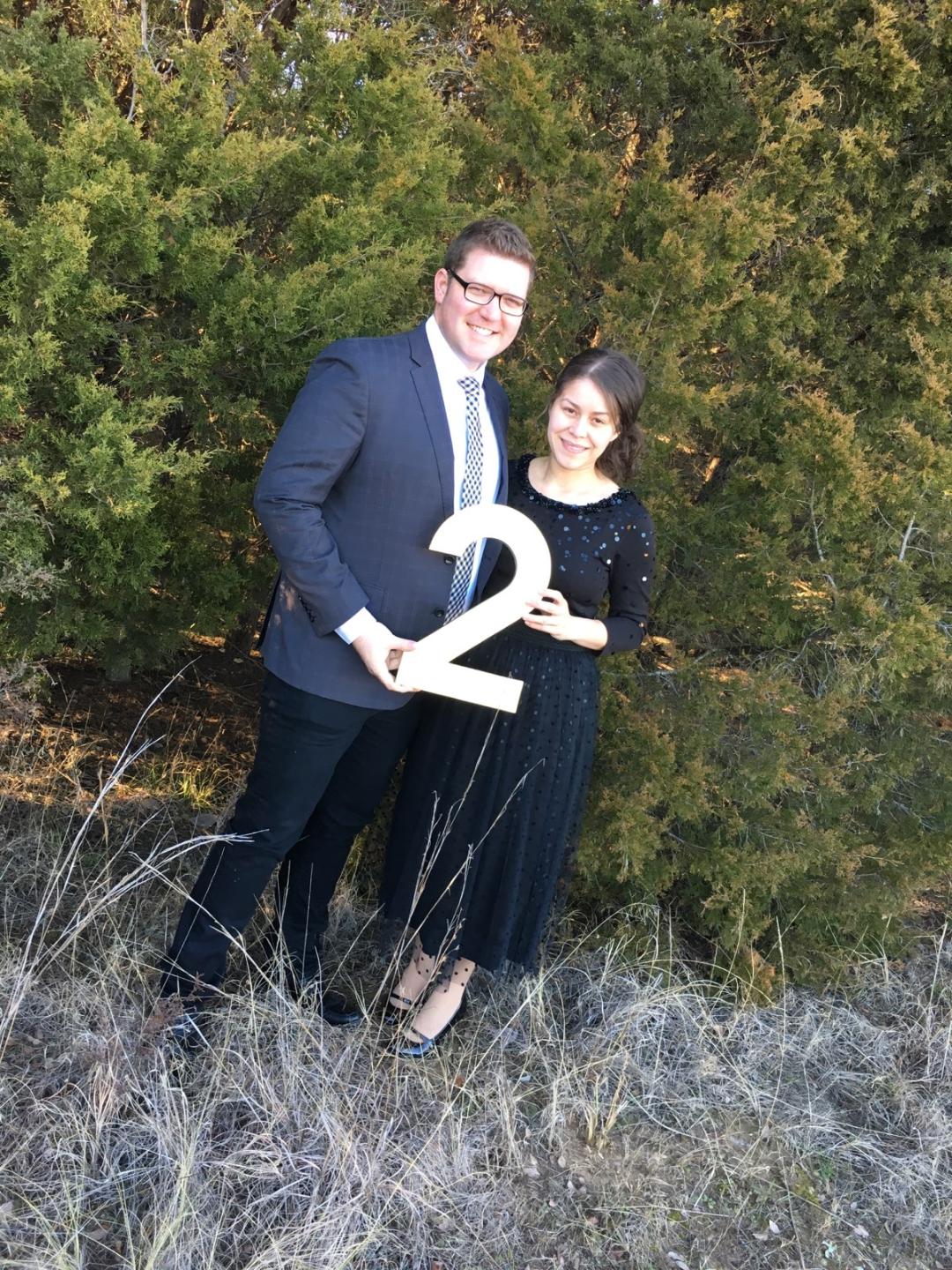 Shade has been a teacher since 2011 and has worked in behavioral health rehabilitation since 2012. He has a bachelor's degree in education and a master's degree in educational leadership and policy study. He has been a Sunday school teacher since 2009 and the director of his church's Sunday school department since 2013. Shade has dedicated his life to the ministry of working with children.

Tammie has been a Rehabilitation Specialist and Case Manager for Cornerstone since it was founded in 2012. She has a degree in Elementary Education from Southeastern Oklahoma State University. She works with schools, families and adults.

Jacqueline completed her Bachelor's Degree of Education at Southeastern Oklahoma State University. She has been a Behavioral Health Rehabilitation Specialist since 2012. Jacqueline supports client growth in a multitude of areas including educational assistance, anger management, and referral and linkage to resources necessary for success. She typically works with children and young adults.

Millette completed her degree at Texas A&M Commerce. She works with children and young adults with issues such as depression, anxiety, PTSD, and behavioral issues.